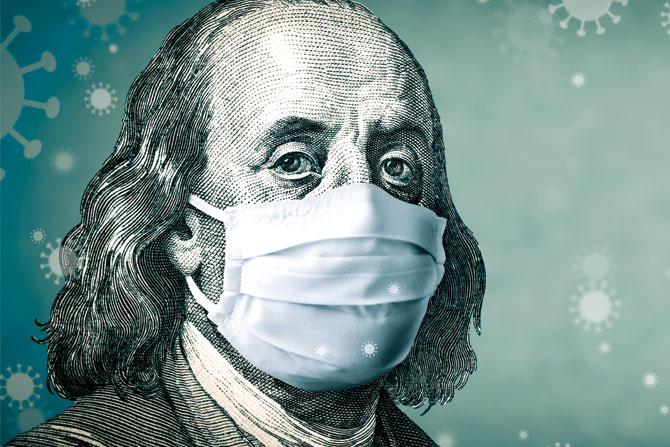 Effective April 24th, 2020 the Board of Governors of the Federal Reserve System (“Board”) did away with a longstanding, and, in the opinion of some, outdated rule in Regulation D. The Interim Final Rule amended Reg. D by deleting the six convenient transfers and withdrawals restriction that has become synonymous with savings accounts. Additionally, recent guidance has further clarified aspects of the rule change raised by the Interim Final Rule. Because the rule change puts the ball in each depository institution’s court, in terms of whether to continue enforcing transfer restrictions, banks are now left at a crossroads with compliance considerations in proceeding down either path.

With the Reg. D restrictions being antiquated for years due to changes in the industry, what precipitated Reg. D’s amendments now? In the Interim Final Rule, the Board noted an “ample reserves regime” monetary policy shift, which led to the Board reducing reserve requirement ratios to zero percent effective March 26, 2020. As a result of the elimination of reserve requirements on all transaction accounts, the Board stated that the distinction between transaction accounts and savings deposit accounts was no longer necessary. Lastly, the Board pointed to disruptions caused by COVID-19, which in turn has caused many depositors to have an urgent need for access to their funds by remote means.

Because the Board pointed to recent developments as a bases of the change, as well as its timing amidst the COVID-19 pandemic, has led some to question whether the Reg. D changes are permanent or only temporary in order to provide relief during the current crisis. The Interim Final Rule as currently written did not indicate that these changes are temporary. Additionally, The Federal Reserve Banks (“Banks”) further clarified in a recent FAQ that the Board does not have plans to re-impose transfer limits but may make adjustments to the definition of savings accounts in response to comments received regarding the Interim Final Rule as well as potentially in the future, if warranted.

With the question of the Interim Final Rule’s permanency being somewhat clearer, it is worth noting that many changes caused by rule are indeed clearly explained. For example, the rule explains that enforcement of the changes is not mandatory. Instead, it is completely up to each bank whether to suspend enforcement of the six transfer limit and even provides that a temporary suspension is an option. Additionally, the rule allows a certain amount of flexibility in that a bank that suspends enforcement of the transfer limits can either continue to report these accounts as savings deposits or alternatively report them as transaction accounts for purposes of the FR 2900. Further, the rule does not require reclassification or name changes for effected accounts.

Because it is up to each bank on whether to suspend enforcement of the six transfer limits, one of the most frequent questions we have received is whether notice is required when suspending enforcement. Neither the Interim Final Rule nor relevant guidance regarding the Reg. D changes have specifically stated notice is required. Additionally, Regulation DD only requires advance notice in certain circumstances which suspension of transfer limits would not trigger. Even though not specifically required by regulation, providing notice is considered a best practice from a customer relationship and UDAAP perspective when significantly changing the terms of an account. Additionally, for those institutions that will be suspending enforcement of the transfer limitations only temporarily, generally Reg. DD would require advance notice when re-implementing the transfer restrictions, as this would adversely affect the consumer. We have heard from many banks that plan to temporarily suspend enforcement of restrictions plan on providing a statement notice informing the customer of the change and indicating the date on which the restrictions will be re-implemented.

Another issue presented by the change is whether it is necessary to amend account agreements. While the Interim Final Rule does not specify the manner in which account agreements may be amended, the issue of whether they should be amended remains open. If choosing to suspend enforcement of the restrictions, this would arguably lead to a conflict between the depository institutions practices and the current terms of the account agreement. Additionally, even if not suspending enforcement of the restrictions, it is common to cite Reg. D as a source of the restrictions, which is no longer the case anymore. Either of these issues could cause compliance issues for a depository institution and therefore should be taken into consideration in determining how to proceed.

Lastly, it initially appeared that the Reg. D amendments had caused an unintended consequence concerning Regulation CC. Because Reg. CC defines “account” by referencing Reg. D’s amended definition of “transaction account”, it appeared that this had caused a conflict within Reg. CC and presented a question of whether saving deposit accounts were now subject to Reg. CC. The Board clarified the impact of the Reg. D amendments on Reg. CC in a recent FAQ. The Board provided that because Reg. CC continues to exclude savings accounts from Reg. CC’s “account” definition, the amendments did not result in savings deposits now being covered by Reg. CC.

While banks still have to decide whether they will suspend enforcement of the restrictions as well as tackle compliance considerations either way, ultimately the elimination of the convenient transfer restriction will relieve banks choosing to suspend enforcement the burden of having to monitor for excessive transactions. Additionally, for bank’s opting to suspend enforcement, the changes will benefit account holders by providing greater accessibility to funds. While there will be effort and resources required in implementing these changes, overall it appears the Reg. D changes have the potential of providing a net benefit to banks and account holders alike. 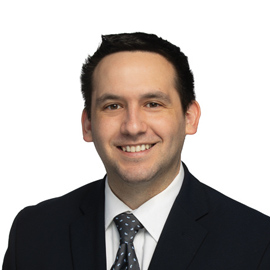 Michael presently serves as Associate General Counsel for Compliance Alliance. He holds a bachelor’s degree in Business Administration in Finance from the University of Texas McCombs School of Business. While attending Baylor Law School, he further pursued his interest in finance by taking a variety of courses that focused on transactional and business issues. After law school, Michael worked at a litigation firm with a specific focus on collection matters. 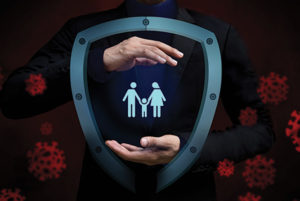 Counselor’s Corner: Fraud and the Economy 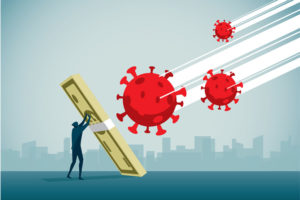 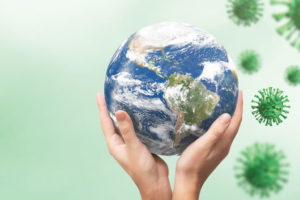 President’s Message: A Testament of Commitment 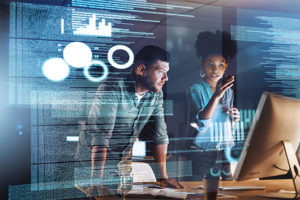 Virtual IT Audit – Not a Novel Idea 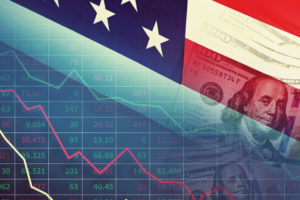 May 22, 2020
READ MORE
PrevPreviousVirtual IT Audit – Not a Novel Idea
NextPresident’s Message: A Testament of CommitmentNext