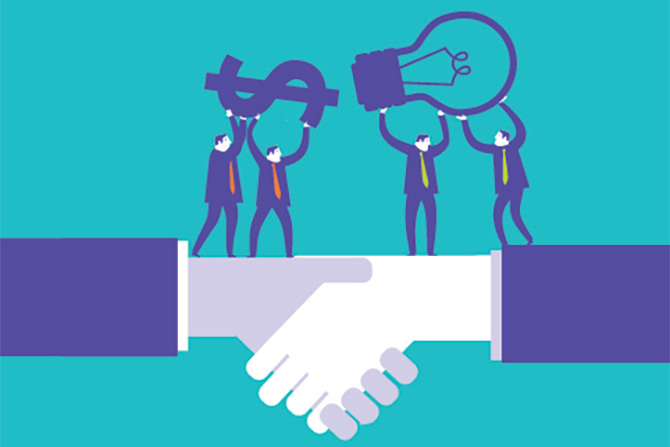 Risk is inherent in any loan. If a borrower defaults on its repayment obligations, the creditor is left searching for alternative avenues of recovery. The creditor can fortify its security position by having multiple entities promise repayment, either as borrower and co-borrower(s) or as borrower and guarantor(s). There are important differences between the co-borrower and guarantor status. This article examines those differences, as well as important considerations when deciding whether to have an additional party act as either a co-borrower or guarantor.

I. Differences Between a Co-Borrower and a Guarantor

Key differences between a co-borrower and a guarantor arise in (A) repayment obligations, (B) operative statutes of limitations, and (C) available defenses to a deficiency action.

A co-borrower is primarily liable to repay the debt. This means the co-borrower is obligated to make principal and interest payments as provided in the promissory note, and, upon a default, the creditor may seek repayment of the debt from the co-borrower regardless of whether the default was caused by the borrower or any of its fellow co-borrower(s).

B. Statute of Limitations

It is important to note that the foregoing discussion applies only in circumstances of non-judicial foreclosures. The general five-year statute of limitations in Nebraska for written contracts applies to deficiency actions brought after a judicial foreclosure.(8)

Certain defenses are made available under the Act to co-borrowers in the context of deficiency actions, which are not similarly available to guarantors. This is because the Act only applies to actions concerning obligations secured by a deed of trust, such as a borrower’s obligations under a secured promissory note.(9) One significant right granted the borrower in the context of a deficiency action is that the court must determine the fair market value of the property foreclosed upon before entering a deficiency judgment against the borrower.(10) The court must then limit its judgment to the amount by which the outstanding indebtedness, plus interest and the costs and expenses associated with the foreclosure sale, exceeds the fair market value of the property as of the date of such sale.(11) There is no fair market valuation requirement in a deficiency action against a guarantor because the Act does not apply to an action based on a guaranty.(12)

Guarantors also have defenses that are not available to co-borrowers. However, the guaranty typically includes a myriad of waivers that effectively negate many of these defenses.

II. Choosing Between a Co-Borrower and a Guarantor

When deciding whether to have a third-party affiliated with the primary borrower act as a co-borrower or a guarantor, a good way to gauge the correct structure is to ask: who will receive and use the money? A simple example is a loan to a limited liability company with individual members holding all membership interests in the company. If the company, not its members, will receive all the loan funds directly and use the funds for its business operations, the company should be the sole borrower, and its members should guaranty the loan.

Austin S. Graves is an Associate Attorney at Baird Holm LLP in Omaha, Nebraska. His practice focuses on various aspects of corporate law. 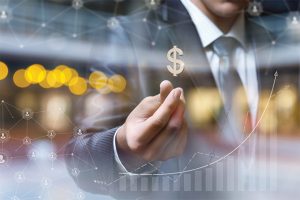 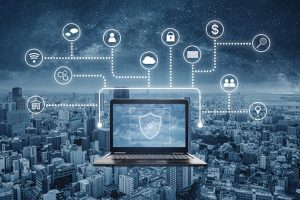 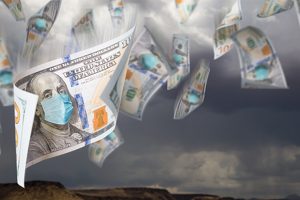 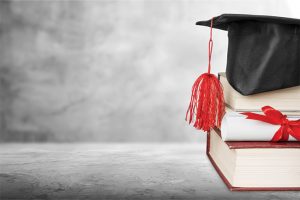