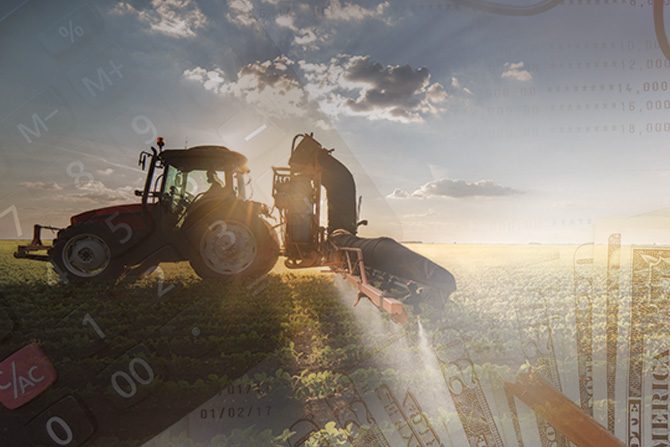 In times of economic stress, farmers sometimes sell their crops or livestock without paying their lenders. One of the tools lenders have for protecting their security interest in farm products is to comply with the Food Security Act of 1985 (the FSA) and, in a central filing state such as Nebraska, to file an effective financing statement (EFS) with the Secretary of State. This article will discuss the FSA’s impact on Nebraska lenders’ security interests in farm products, the filing requirements of an EFS, and select cases.

To address this concern, the FSA was enacted. It pre-empts the UCC, in part, by providing that a buyer, who in the ordinary course of business buys farm products from a farmer, does so free of the lender’s security interest unless: (1) within one year before the sale the buyer has received from the secured party written notice of the lender’s security interest in the farm products (a direct notice); or (2) for products produced in a state with a central filing system, the secured lender has filed an EFS identifying the farm products. Nebraska adopted a central filing system requiring a lender to file an EFS, with the Secretary of State. Neb. Rev. Stat. § 52-1301, et seq. It is important to understand that filing an EFS or providing direct notice, is not a substitute for the filing of a UCC financing statement. A UCC-1 financing statement still provides the lender with critical protections as to its borrower and others.

Not all lenders choose to file an EFS. Lenders may prefer not to file because doing so requires additional training of its employees and resulting expense. Some lenders may not have realized the serious losses that can result when their borrower becomes insolvent, and therefore feel that the filings are not necessary. However, when a borrower nears insolvency, having an EFS on file, or providing notice in a direct notice state may give the lender important protection. Lenders, from time to time, make mistakes in their EFS filings, which can result in losing the FSA’s protections.

Nineteen states — including Nebraska — have a central filing system. All other states are, therefore, direct notice states. For central filing states, a lender must provide the following information in its EFS, and then file it with the Secretary of State:

Neb. Rev. Stat. § 52-1307(4).
Once filed, an EFS is effective for five years and may be extended for an additional five year period with an additional EFS or continuation statement. If a material change occurs with the lender’s borrower, such as a change in the borrower’s name, the lender must amend the EFS within three months of that change.

Court Decisions — When is an EFS Seriously Misleading?

EFS filings, like traditional UCC-1 financing statements, must not be “seriously misleading.” See Lisco State Bank v. McCombs Ranches, Inc., 752 F. Supp. 329, 337 (D. Neb. 1990). One court ruled an EFS that contained a borrower’s trade name, instead of the borrower’s legal name, was not seriously misleading where the purchaser of farm products also had actual knowledge of the identity of the borrower. See Peoples Bank v. Bryan Bros. Cattle Co., 504 F.3d 549, 559 (5th Cir. 2007); see also Farmers & Merchants State Bank v. Teveldal, 524 N.W.2d 874 (SD 1994) (EFS, which contained an incorrect EFS code number for the collateral — hogs — did not make the statement seriously misleading). According to the Court in Peoples Bank, an EFS will not be “seriously misleading” as long as “the financing statement (EFS) contains sufficient information to put any searcher on inquiry.” Peoples Bank, 504 F.3d at 559.

Other courts might disagree with the Peoples Bank decision. In re Borden, the Nebraska Bankruptcy Court determined that a lender’s UCC-1 financing statement (not an EFS) was “seriously misleading” where it used the debtor’s nickname — “Mike Borden” — instead of the debtor’s full legal name — “Michael Borden.” In re Borden, 353 BR 886, 892 (Bankr. D. Neb. 2006); see also in re Tyringham Holdings, Inc., 354 BR 363 (Bankr. ED Va. 2006) (holding financing statement was seriously misleading where the lender omitted the “Inc.” from the debtor’s legal name). Putting the borrowers’ full legal name on the EFS, and not a trade name, is most likely the better practice.

Between two systems — direct notice and the central filing — conflicts may arise when products move across state lines. If a lender properly complies with the FSA in a central filing system state by filing an EFS, is their interest still protected if the secured farm products are transported or sold in a state using the direct notice system? The answer is not always clear.

A Colorado court addressed this question in a case involving the purchase of cattle from an Oklahoma debtor, Great Plains Nat’l Bank v. Mount, 280 P.3d 670 (Colo. Ct. App. 2012). The cattle were purchased in Missouri (a direct notice state), transported to and inspected in Oklahoma (a central filing state) for one day, and then shipped to the buyer in Colorado (a central filing state). The debtor’s bank filed an EFS in Oklahoma.

While this Colorado decision is not binding outside of Colorado, it provides insight for lenders. The court’s opinion did not include details about the origin of the cattle, such as where the cattle were born and raised, because the Colorado court interpreted the FSA with a focus on the state in which the sale of farm products occurred. See also Fin-Ag, Inc. v. Pipestone Livestock Auction Market, Inc., 754 N.W.2d 29, 33–37 (SD 2008). This leaves remaining uncertainty about where to file or provide notice if the origins of farm products, like livestock, are unknown. Until further clarification is given, lenders should consider filing or providing direct notice in all states where farm products have been known to be located.

The FSA was enacted to help to protect both lenders and buyers of farm products. In a central filing state like Nebraska, a lender seeking to preserve its security interests in farm products should complete and file an EFS. For products produced in “direct notice” states, a lender should send the required direct notice. Failure to comply with FSA notice requirements may allow a purchaser to buy farm products free and clear of the lender’s security interest, leaving the lender with recourse only against its borrower. 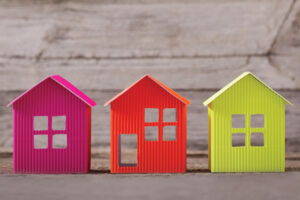 Foreclosure Protection: Where are We Now? 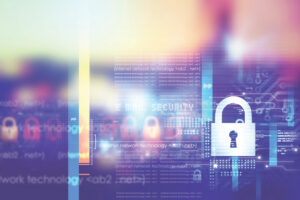 Should I Test Employee Security Awareness? 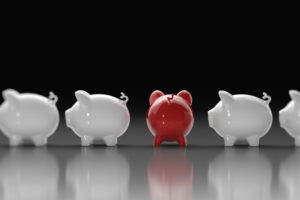 Lender Liability – The Basics of a Management Professional Liability Policy 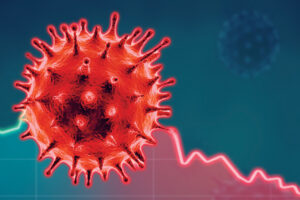 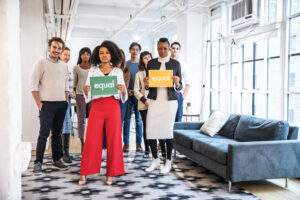 Running Toward The Challenge 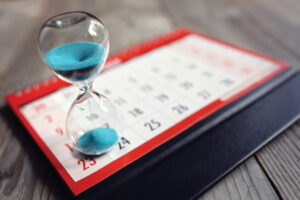 President’s Message: Lessons From the Months That Vanished